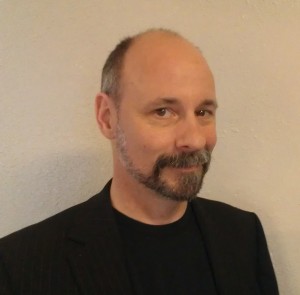 Sam Webster, PhD, M.Div, Mage, President & Executive Director of the Foundation, hails from the Bay Area and has taught magick publicly since 1984. He graduated from Starr King School for the Ministry at the Graduate Theological Union in Berkeley in 1993. He co-founded the community theater group Magical Acts International Association, a 501(c)(3) educational non-profit corporation. He is an Adept of the Golden Dawn, a cofounder of the Chthonic-Ouranian Templar order, and an initiate of Wiccan, Druidic, Buddhist, Hindu and Masonic traditions. His work has been published in a number of journals such as Green Egg and Gnosis, and 2010 saw his first book Tantric Thelema, establishing the publishing house Concrescent Press. He writes a monthly column at The Wild Hunt. In 2001 he founded the Open Source Order of the Golden Dawn, and serves the Pagan community principally as a priest of Hermes. 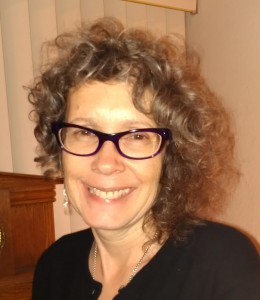 Barbara Cormack, MA, MLS, Treasurer, is the communications chief of the Open Source Order of the Golden Dawn (OSOGD) since its founding in 2001, and is also a past-Chief Executive Officer. She represents the OSOGD on the Board. She has identified as a Pagan since the mid-1970s and holds initiations in several traditions. She is a librarian by profession for more than 20 years, currently employed at UC Berkeley. She also serves as treasurer for Northern California Technical Processes Group. Barbara resides in Oakland, CA and serves the Pagan community primarily through her work with the OSOGD, of which she is an Adept and founding member.

The Foundation thanks our former board members for their service:
Janet Hayes, Jessica Matthews (Rabbit), and Jason Pitzl-Waters.