The 2014 Diotima Prize Selection Committee: Thank you for supporting our Community! 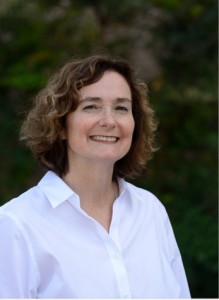 Rev. Dr. Bonnie Dlott is a 2005 graduate of Starr King School for the Ministry, and has served the Napa Valley Unitarian Universalist congregation since 2006. Before entering the ministry Dlott was a cell biologist, holding an AB from UC Berkeley in Molecular Biology, and a PhD from the UCLA School of Medicine. Her calling to Unitarian Universalist ministry followed three years of ritual work with the Mabon Mob coven. Her background in natural sciences and her current position in ministry are reflections of her devotion to the interdependent web of creation.

Rev. Dlott served on the national board of CUUPS as the corporate secretary from 2006-2008, and was elected president of the Napa Interfaith Council from 2007-2009. Two of her sermons have won national sermon awards. Rev. Dlott lives in Pleasant Hill, California, with her husband and has a son in graduate school and a daughter in college. 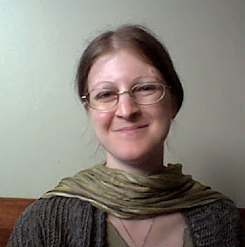 Christina Gargiullo graduated from Starr King School for the Ministry (a member of the Graduate Theological Union in Berkeley) in 2012.  In late August she will finish a chaplaincy residency in San Francisco and hopes to work long-term in hospital or hospice chaplaincy.  She serves as an ordained priestess in Come As You Are Coven, and a priestess in a smaller group called Wildheart Haven.  She lives with her family in El Cerrito and besides being involved in her religious communities, she loves wandering around the forest and engaging in many artistic and geeky pursuits. 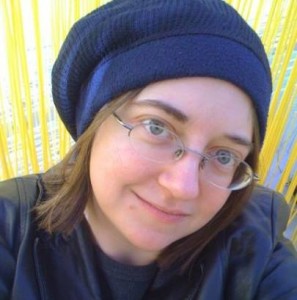 Christine Hoff Kraemer is Managing Editor of the Pagan Channel at Patheos.com. She holds a Ph.D. in Religious and Theological Studies from Boston University and is the author of Seeking the Mystery: An Introduction to Pagan Theologies (Patheos Press, 2012) as well as Eros and Touch from a Pagan Perspective (Routledge, 2013). Christine teaches theology at Cherry Hill Seminary, where she served for two years as chair of the Theology and Religious History department. 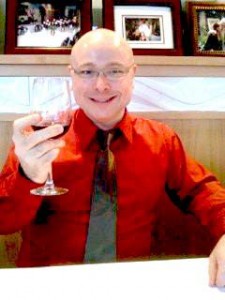 Hayden Reynolds, Ph.D. is a researcher and professor teaching, presenting, and always learning in the areas of transpersonal psychology, gender, sexuality, performance, and the connection between progressive work and spirituality. He is a performer, director, and co-founder of the Circle of Dionysos, a ritual theater group exploring the intersections of sexuality, gender, and pagan spirituality.  Additionally, Dr. Reynolds is completing his novitiate with the San Francisco order of the Sisters of Perpetual Indulgence, a group of drag Nuns ministering to the LGBTIQ community.